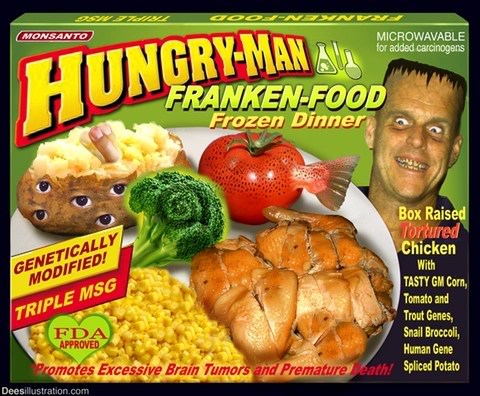 In March, Hungary introduced a new regulation that states seeds must be checked for GMO before they are introduced to the market. However, some GMO seeds made it to the farmers without their being aware of it.

As a result, almost 1,000 acres of maize found to have been grown with genetically modified seeds have been destroyed throughout Hungary. The deputy state secretary of the Ministry of Rural Development Lajos Bognar said that the GMO maize has been ploughed under, and pollen has not spread from the maize.

“Unlike several EU members, GMO seeds are banned in Hungary. The checks will continue despite the fact that seed traders are obliged to make sure that their products are GMO free, Bognar said.”

The United States, meanwhile, is beginning to see the consequences of widely planted GMOs. In the mid-’90s, Monsanto introduced seeds genetically engineered to withstand its Roundup brand of herbicide. Today, these “Roundup Ready” crops are planted all across the U.S. — 94 percent of soybeans and more than 70 percent of corn and cotton contain the Roundup-resistant gene.

But when the land is dosed with a single herbicide for years on end, the ecosystems adapt. Roundup-defying “superweeds” are getting out of control. And the problem is only accelerating, because the resistant weeds are driving out their non-resistant counterparts.

According to Mother Jones:

“These weeds adapt faster and more vigorously than their weed cousins, choking fields and clogging irrigation ditches so badly water can’t pass through.”